Get a Fast Cash Loan with us at NO HASSLE & with the LOWEST INTEREST RATES. 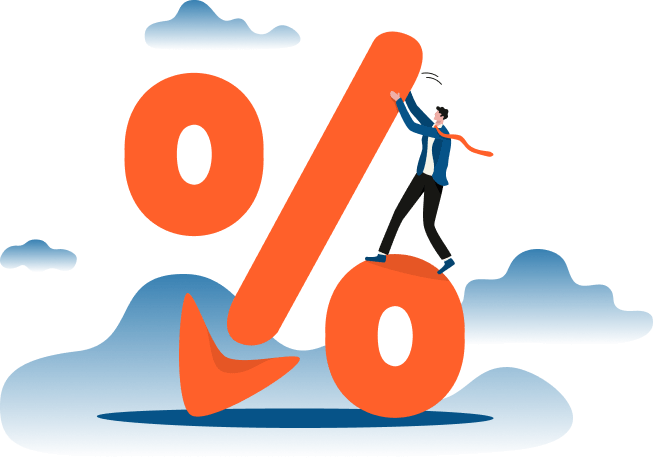 Apply Loan Get My Rate 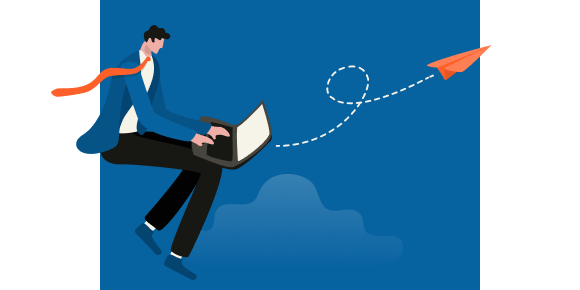 Simply fill in our easy loan application form or apply via Singpass. Yes, we are working with Singpass to speed up your loan process even more! 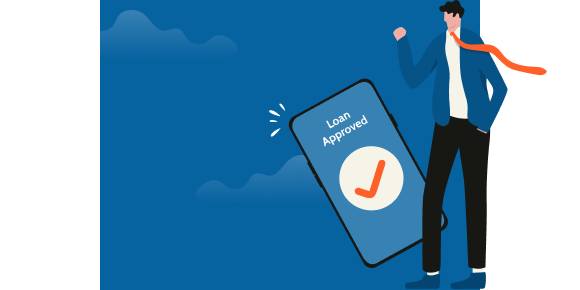 Get result within 24 hours

Katong Credit has a team of professional staff that will get back to you within 24 hours. You will know the outcome of your application quickly. 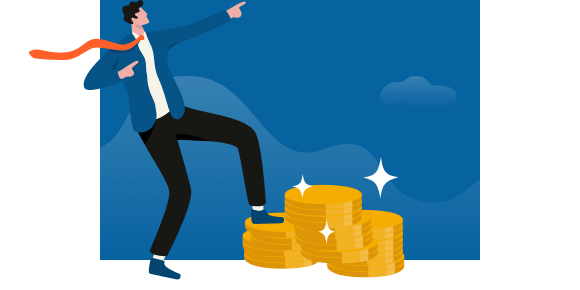 Once your loan is approved, please head down to our office for a face-to-face verification and get your cash on the spot.

Why Should You Choose Katong Credit?

We listen. We go the extra mile to speed up the process and provide premier customer service just for you.

Katong Credit is a reliable licensed moneylender that has served customers from all walks of life! We understand the needs of everyone, including those with bad credit.

We are your best choice for financial emergencies. Built on trust and integrity, we aim to process your application at the soonest and with the lowest rates.

What our valued
customers say

Clear explanation of services, friendly staff.
Staff named Ang was very helpful and well equipped with the knowledge needed throughout my experience there, very well dressed and bubbly too.
Would recommend to friends and others if ever in need of their services in terms of loan.

Upon entering their company, staff will greet and assist you from the start. Since then, I’ve been taking loan from Katong Credit for almost 2 years and they have a very professional and good service skill. I would recommend people to come here if are looking for a loan. 10/10

Loan experience is smooth and fast. Done in a professional way. Procedures well explained. Worth a Five star ratings definitely

Their staff are very polite and professional. The plans are flexible and affordable. Would like to highlight my special thanks to Mr Wong from the collection department who has done a tremendous job in assisting me throughout my loan tenure. Grateful for your understanding and professionalism. Thank you!

Katong Credit has always been there like a friend in need whenever I am in need. Their service, friendliness and professionalism has left a great impact that its always my go to place. A definite recommendation if you need help! Trustworthy and amazing as always.

Apply for a loan at lower interest rate in just 5 minutes by filling out the form manually
or simply retrieve information via Singpass and get approval within 24 hours.

Find answers to the most frequent questions asked by our valued customers.

How do I lodge a complaint against a moneylender against unfair practices and/or contract?
What should I do after being granted a loan?
In the event that I am standing as a surety for a loan, what should I look out for?

You should ensure that:

Can I rely on the content of an advertisement to take up a loan from a moneylender?

You are advised to seek clarifications on specific terms of the loan contract before signing up with a licensed moneylender, and not to rely solely on the content of advertisements from the moneylender.

Under the advertising rules, which took effect on 1 November 2011, licensed moneylenders are permitted to advertise only through these three channels: (a) business or consumer directories (in print or online media); (b) websites belonging to the moneylender; and (c) advertisements placed within or on the exterior of the moneylender’s business premises. All other channels are prohibited. 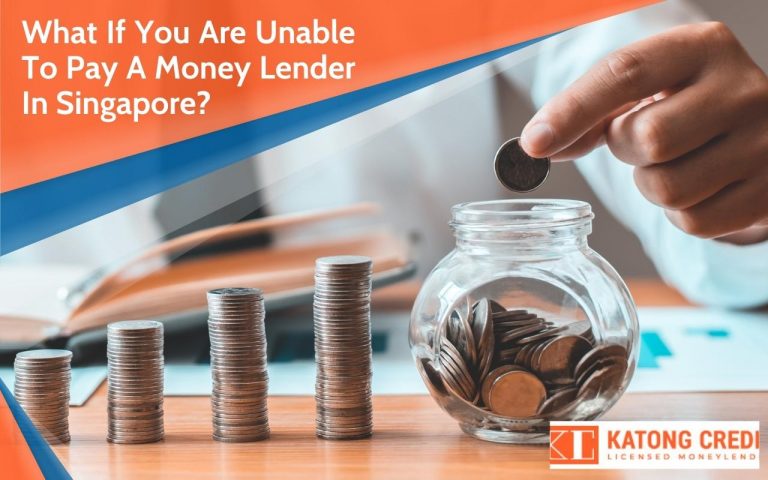 What If You Are Unable To Pay A Money Lender In Singapore? 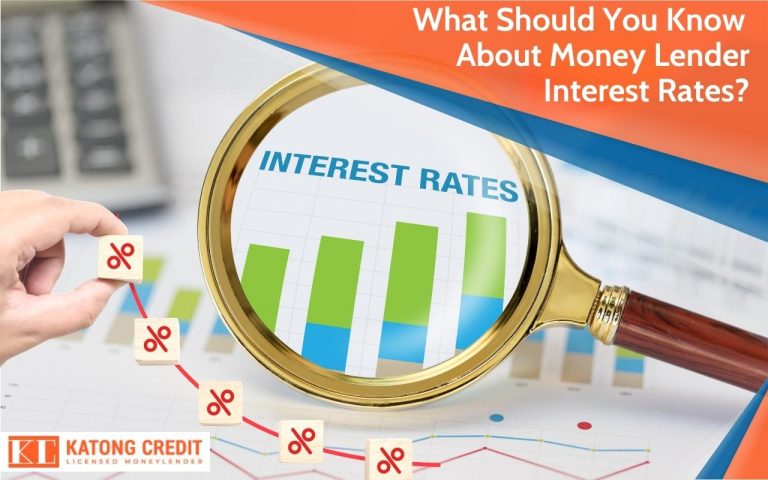 What Should You Know About Money Lender Interest Rates? 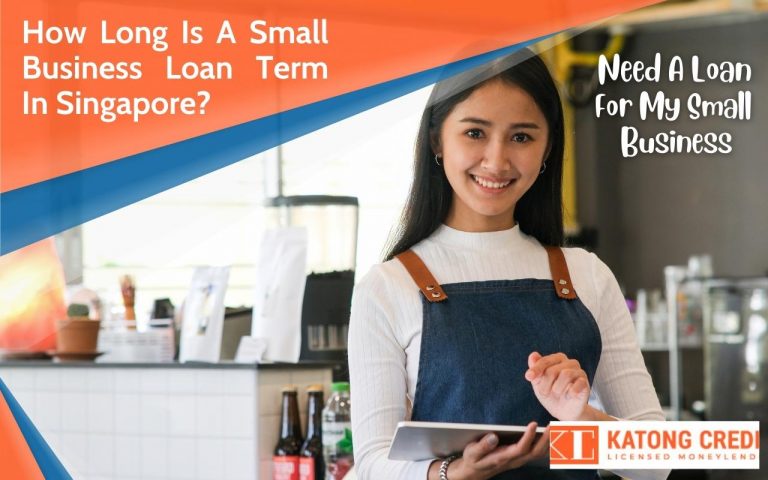 How Long Is A Small Business Loan Term In Singapore? 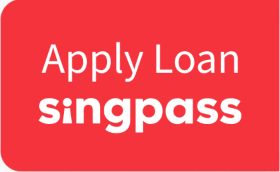